Explain:
A runt frame is a frame of fewer than 64 bytes, usually generated by a collision or a network interface failure.

Explain:
ARP spoofing or ARP poisoning is a technique used by an attacker to reply to an ARP request for an IPv4 address belonging to another device, such as the default gateway. 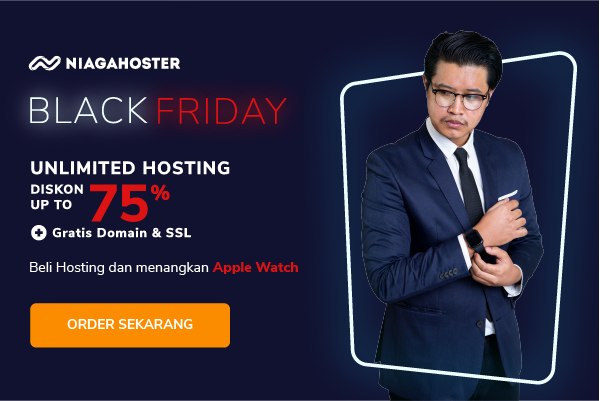